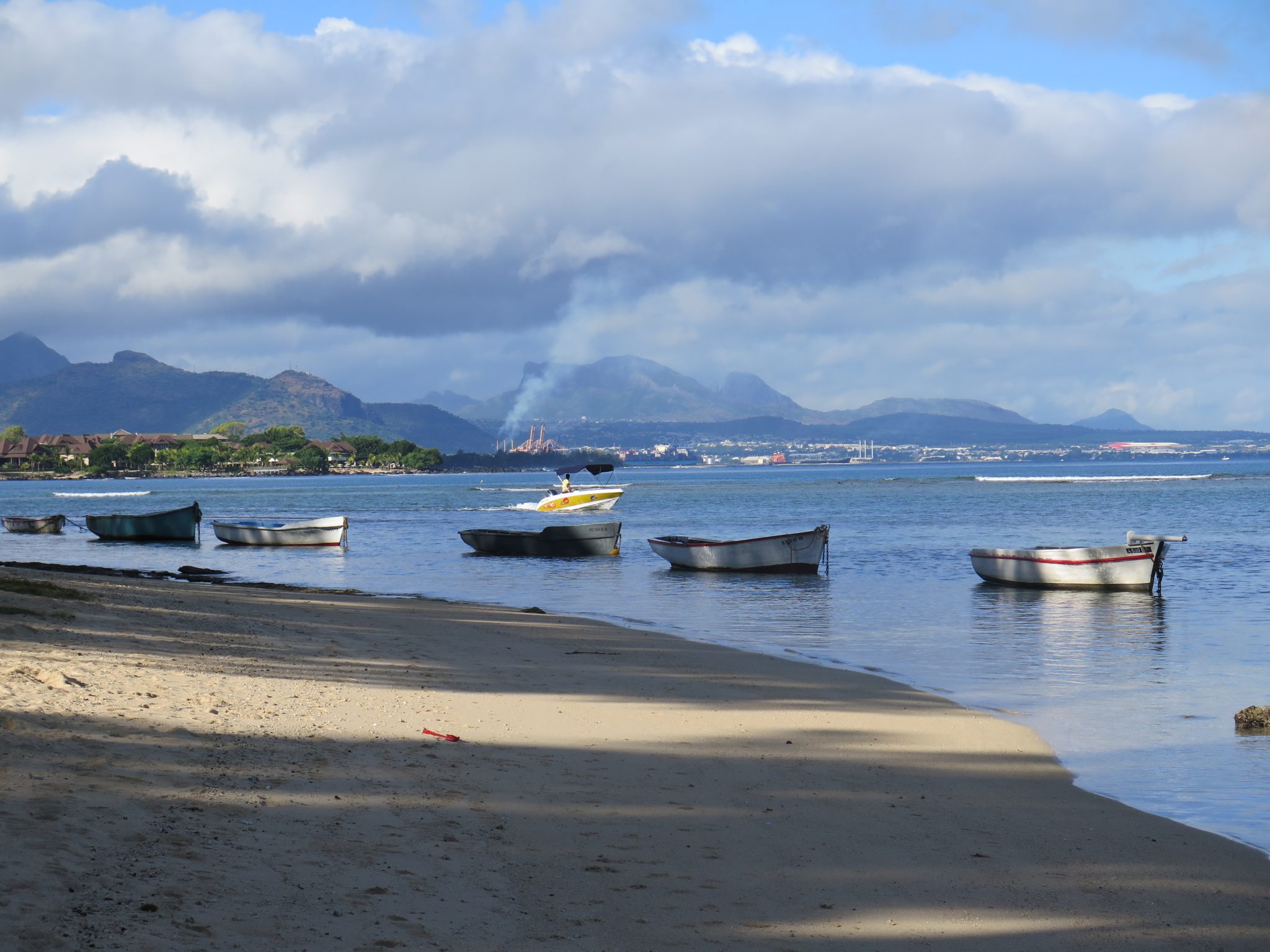 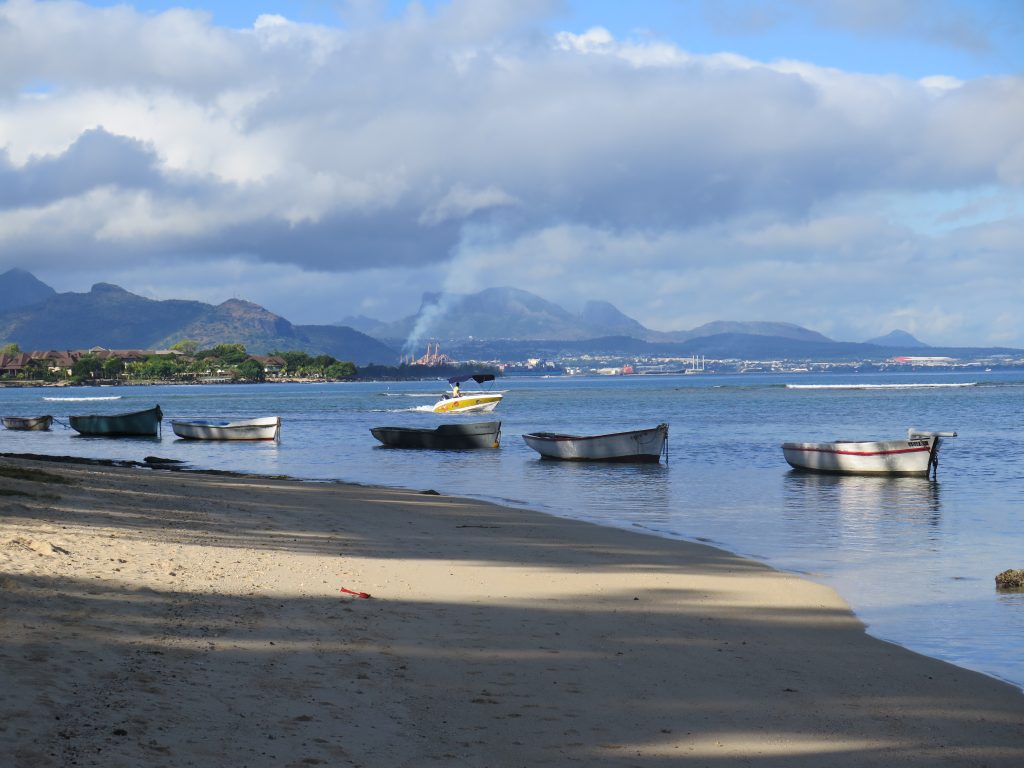 Mauritius, officially the Republic of Mauritius (French: République de Maurice), is an island nation in the Indian Ocean about 2,000 kilometres (1,200 mi) off the southeast coast of the African continent. The country includes the island of Mauritius, Rodrigues [560 kilometres (350 mi) east], and the outer islands (Agaléga, St. Brandon and two disputed territories). The islands of Mauritius and Rodrigues (172 km (107 mi) southwest) form part of the Mascarene Islands, along with nearby Réunion, a French overseas department. The area of the country is 2,040 km2. The capital and largest city is Port Louis.

The island of Mauritius was visited during the medieval period by the Arabs and then by the Portuguese, who named it Dina Arobi and Cirne, respectively. The island was uninhabited until the Dutch Republic established a colony in 1638, with the Dutch naming the island after Prince Maurice van Nassau. The Dutch colony was abandoned in 1710, and, five years later, the island became a French colony and was named Isle de France. Due to its strategic position, Mauritius was known as the “star and key” of the Indian Ocean.

Mauritius became an important base on the trade routes from Europe to the East before the opening of the Suez Canal and was involved in the long power struggle between the French and the British. The French won the Battle of Grand Port, their only naval victory over the British during these wars, but they could not prevent the British from landing at Cap Malheureux three months later. They formally surrendered on the fifth day of the invasion, 3 December 1810, on terms allowing settlers to keep their land and property, the use of the French language, and the law of France in criminal and civil matters. Under British rule, the island’s name reverted to Mauritius. The country became an independent state on 12 March 1968, following the adoption of a new constitution. In 1992, Mauritius became a republic within the Commonwealth of Nations.

The people of Mauritius are multiethnic, multi-religious, multicultural and multilingual. The island’s government is closely modelled on the Westminster parliamentary system, and Mauritius is highly ranked for democracy and for economic and political freedom. Along with the other Mascarene Islands, Mauritius is known for its varied flora and fauna, with many species endemic to the island. The island is widely known as the only known home of the dodo, which, along with several other avian species, was made extinct by human activities relatively shortly after the island’s settlement.

ralco.monasch
Internship Categories
THIS IS THE LIST OF
OUR RECENT
INTERNSHIPS

News letter
Stay up-to date with the latest news and other stuff, Sign Up today!